Bulgari unveils its fifth and newest property, the Bvlgari Resort Dubai, to a selected audience with an array of spectacles from live music and dance to exceptional cuisine and pyrotechnic shows.

Through a discovery journey of the resort in four different locations, guests were dazzled by ballet performances, live music and a star-studded red carpet.

The preview to select guests, included Bulgari brand ambassadors and VIPs who added some celebrity sparkle to the event, was held on the seahorse-shaped island, including model Bella Hadid, Oscar-winning actress Alicia Vikander, model and actor Jon Kortajarena, and model Jasmine Sanders. 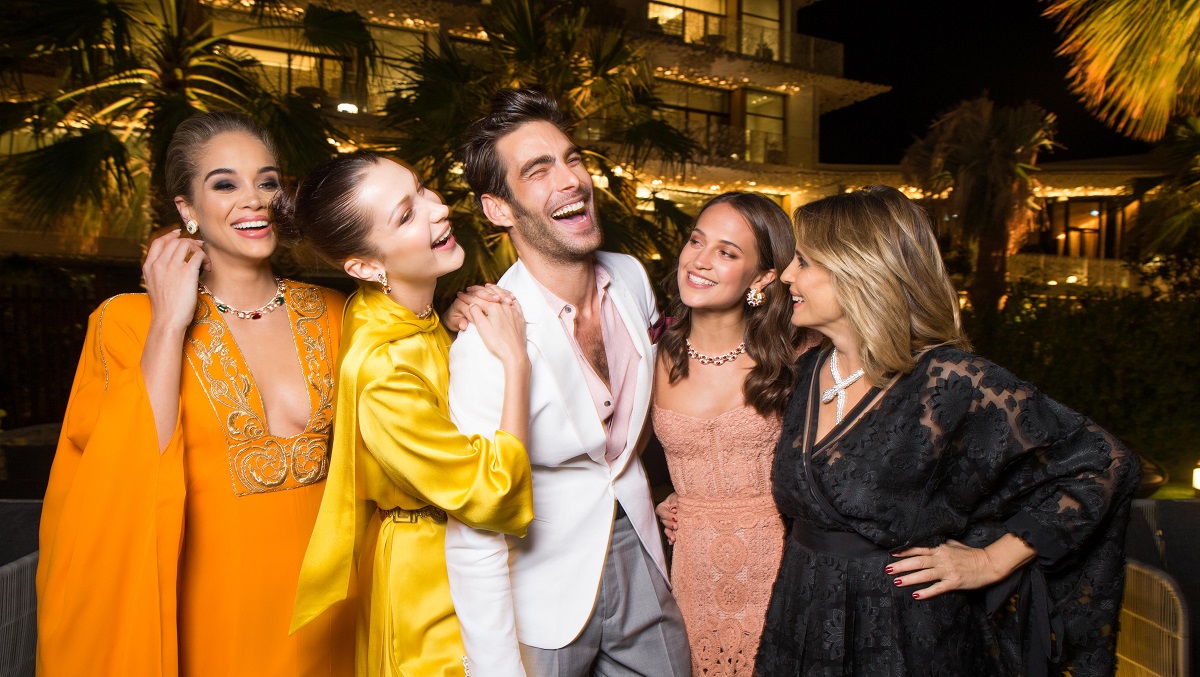 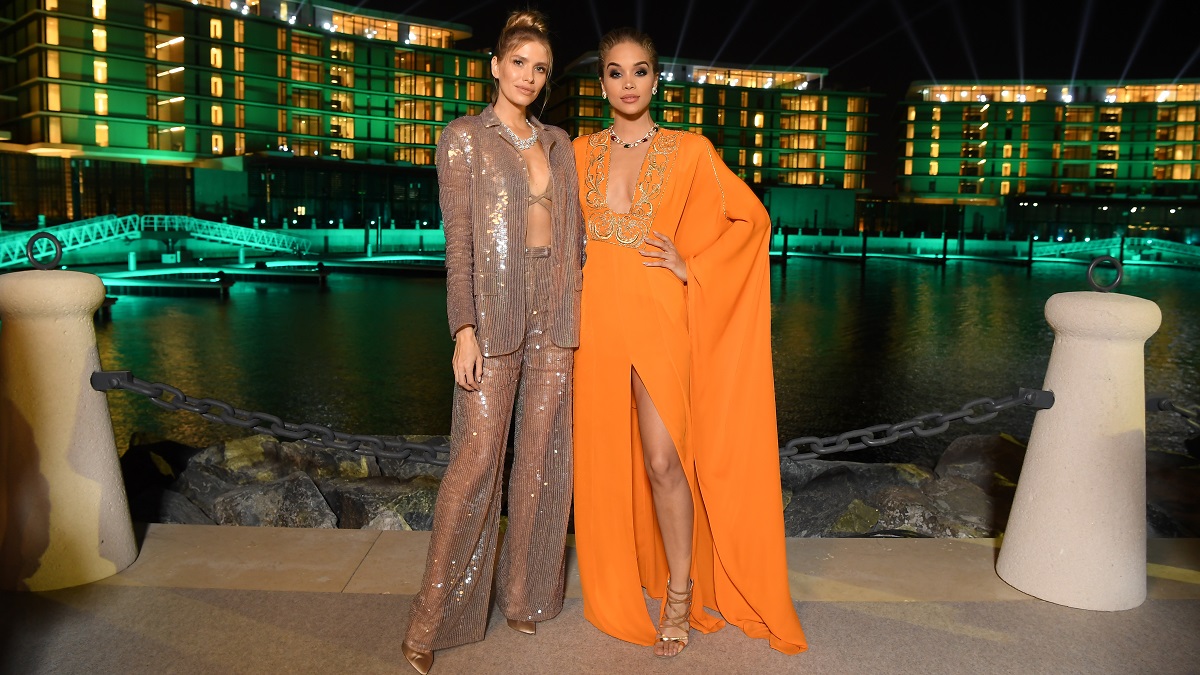 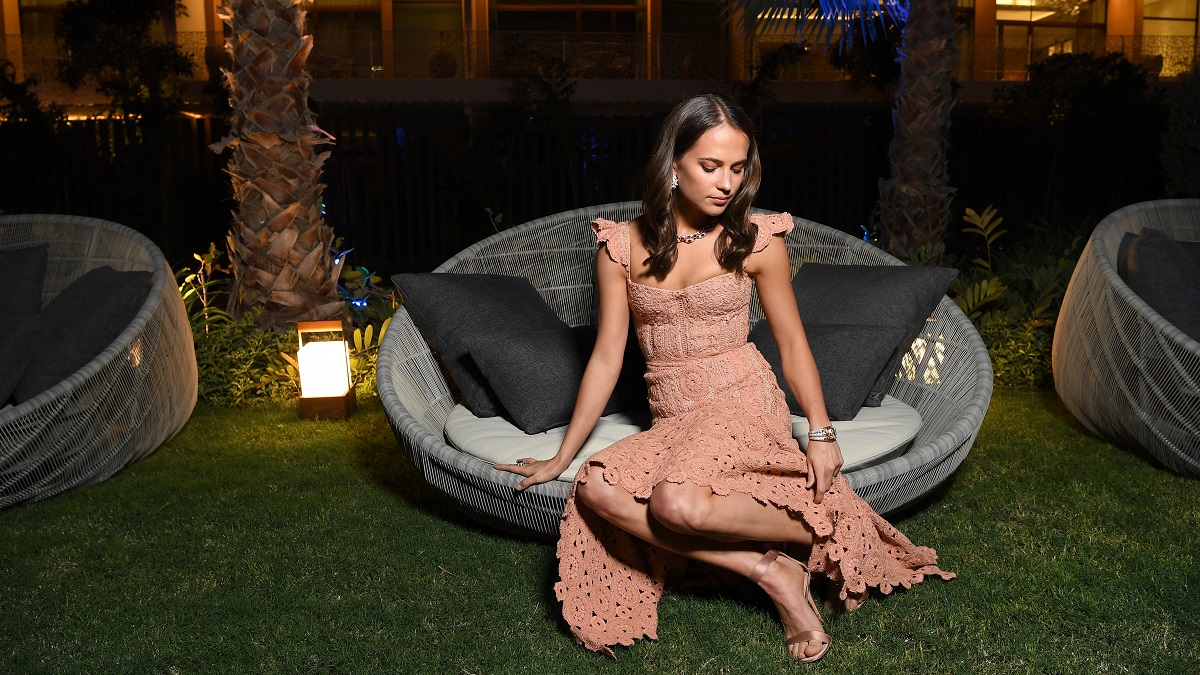 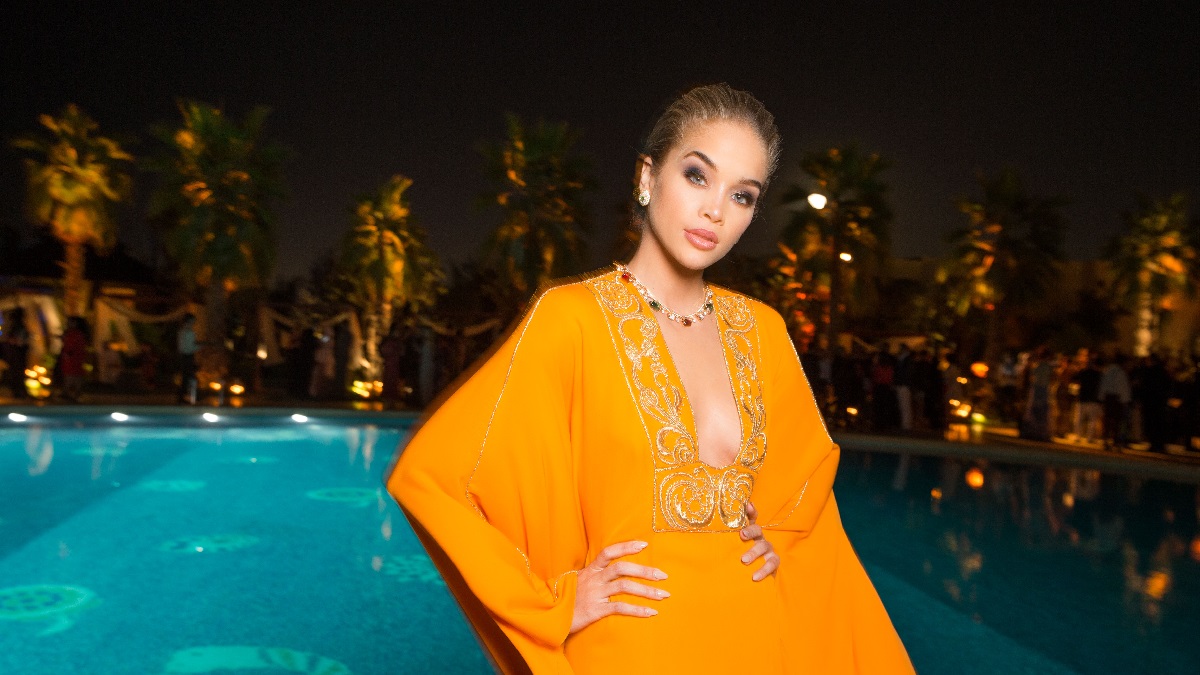 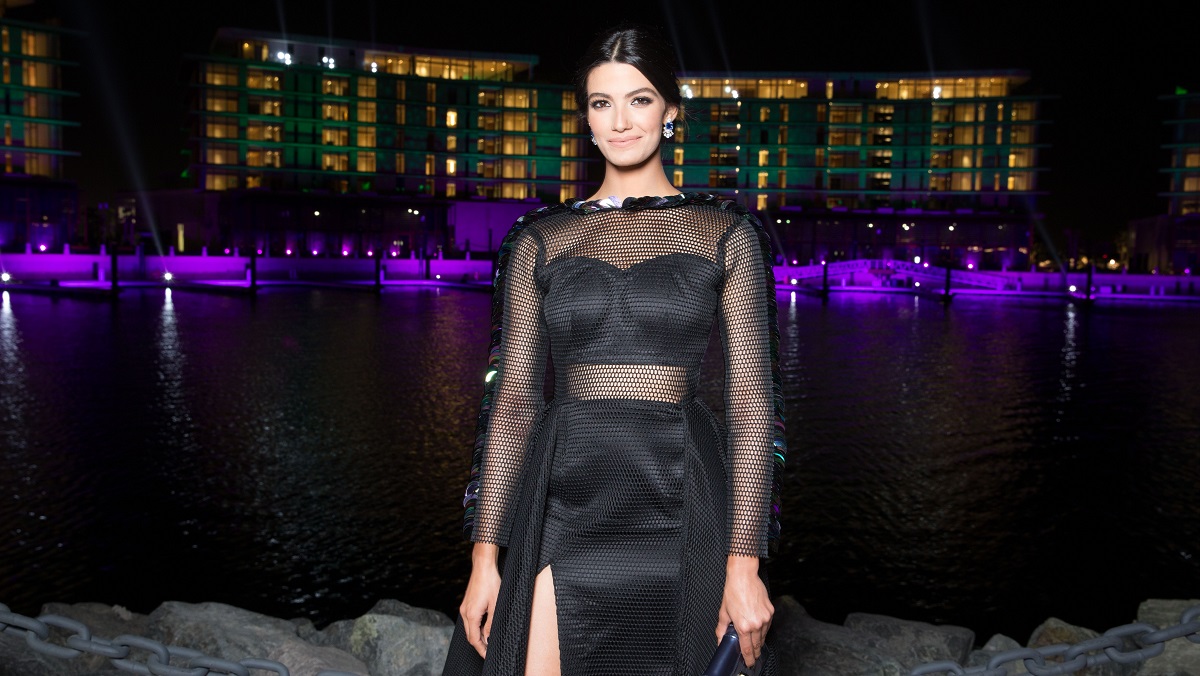 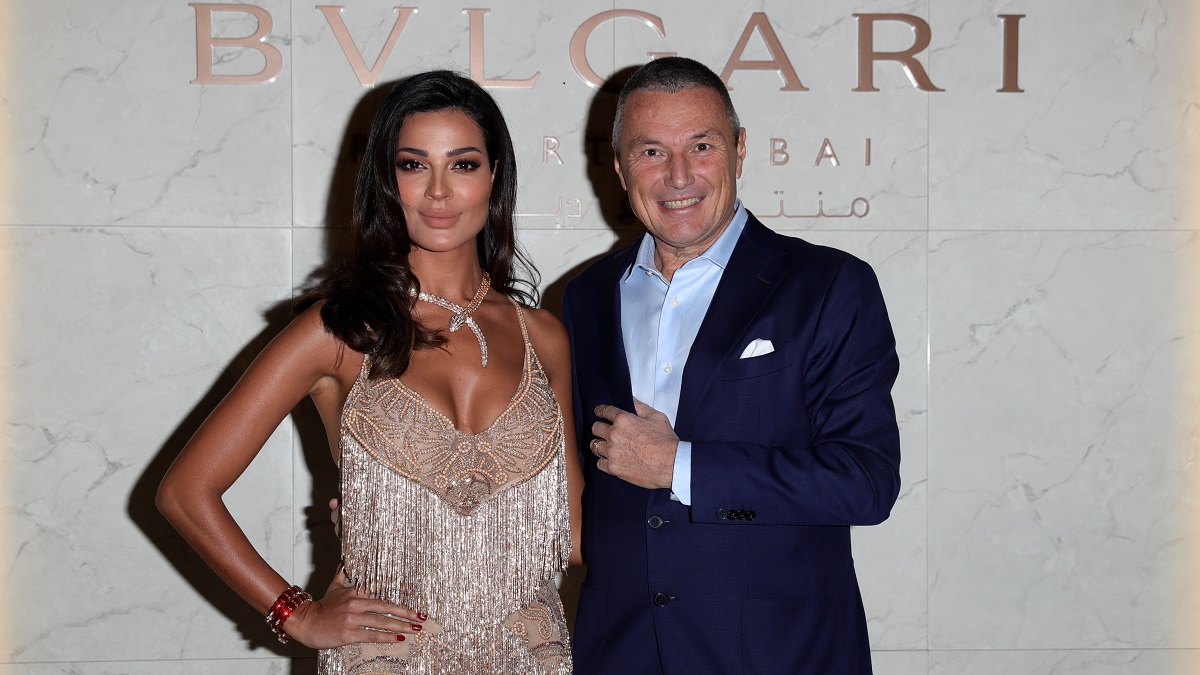 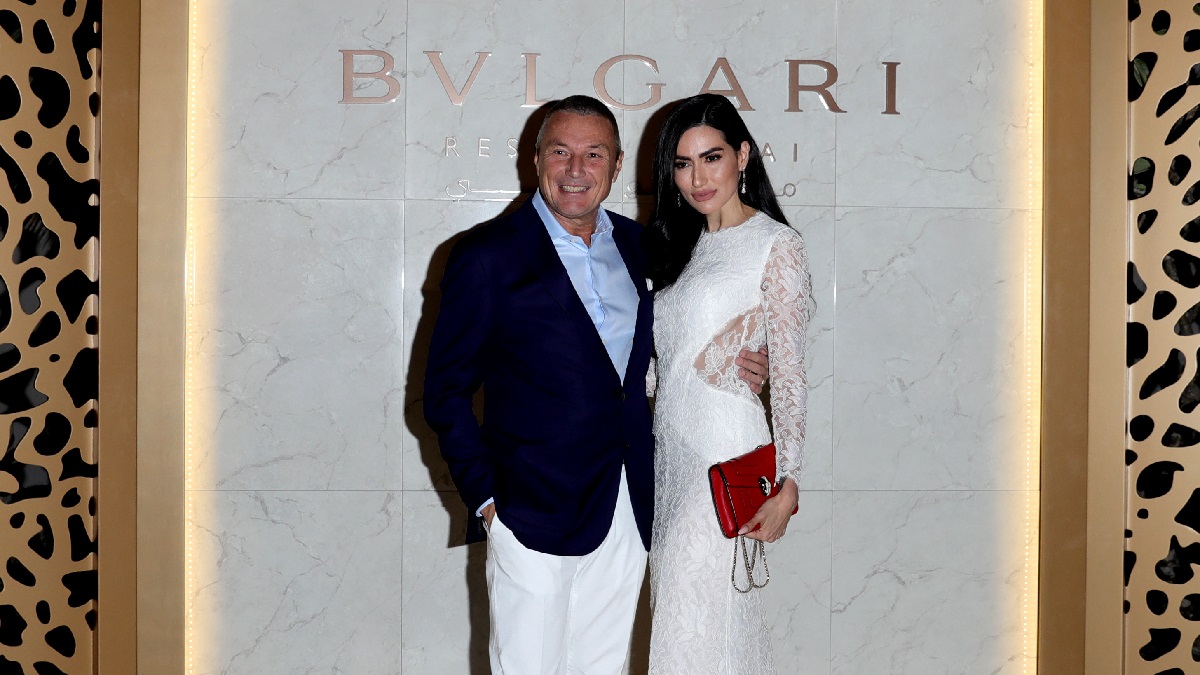 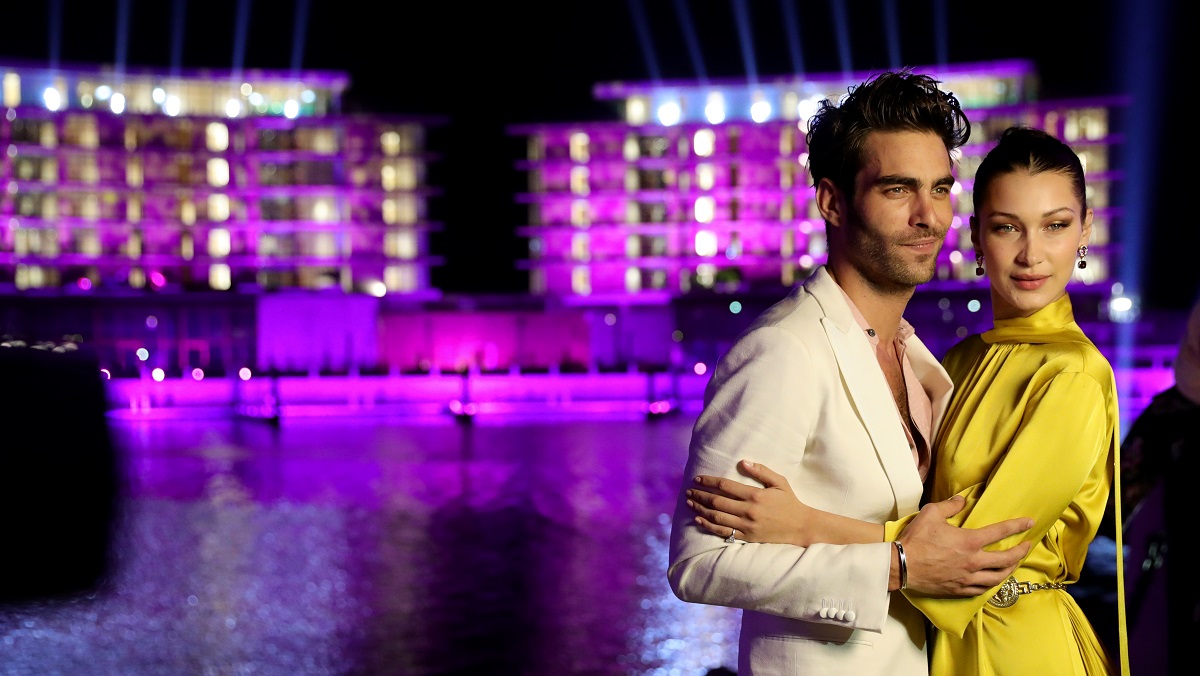 Singer Matteo Brancaleoni, one of the leading Italian jazz interpreters, brought on stage of the Bvlgari Resort the best 10 songs of his repertoire combining international titles and emblematic Italian successes such as Volare and O Sole Mio.

Italian culture was at the heart of the Bvlgari Resort Dubai event, including orchestral performances, a scenographic light show and the dance music of famous Italian deejay DJ Mokai. 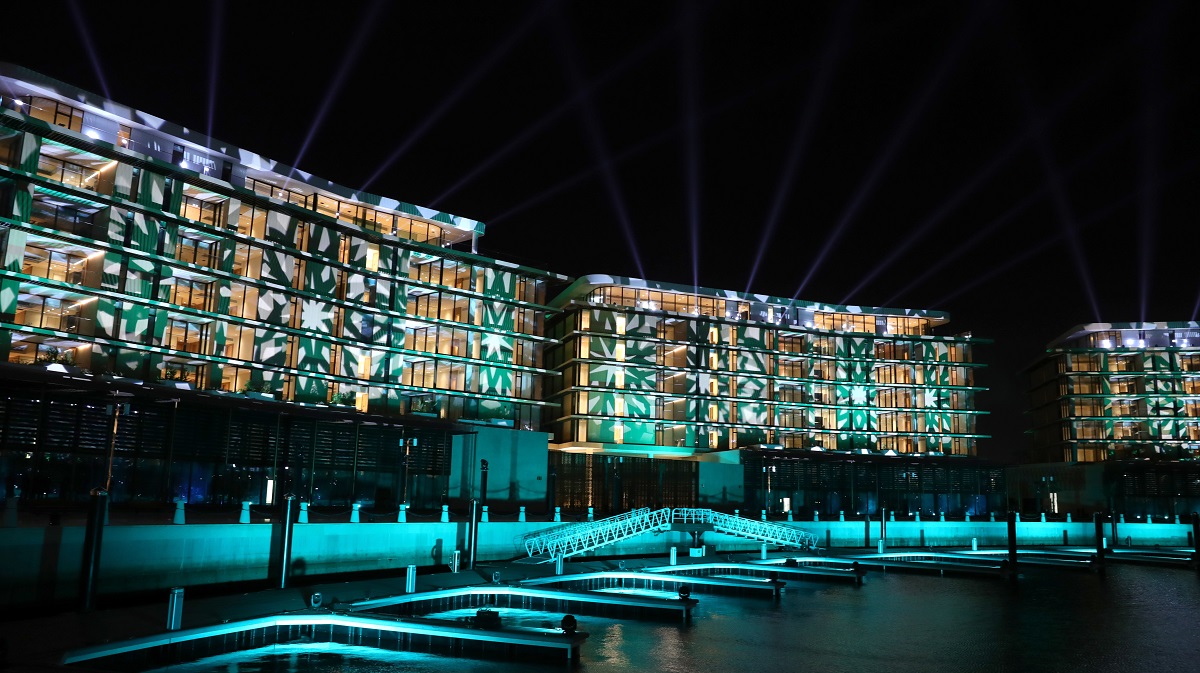 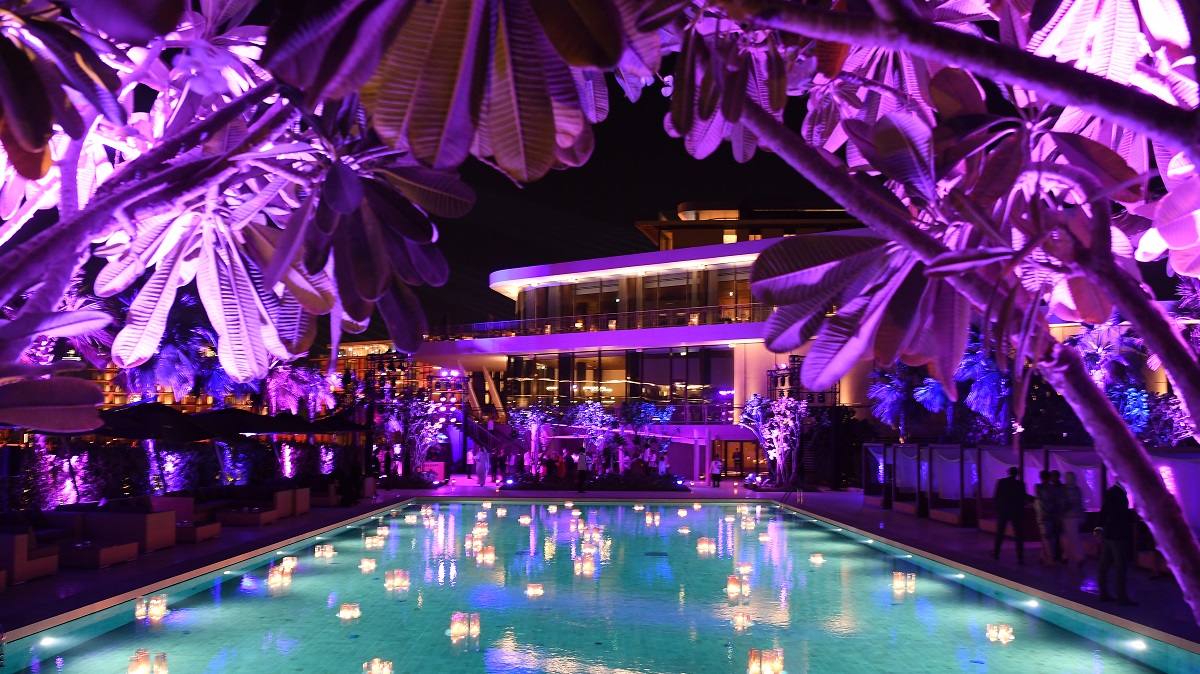 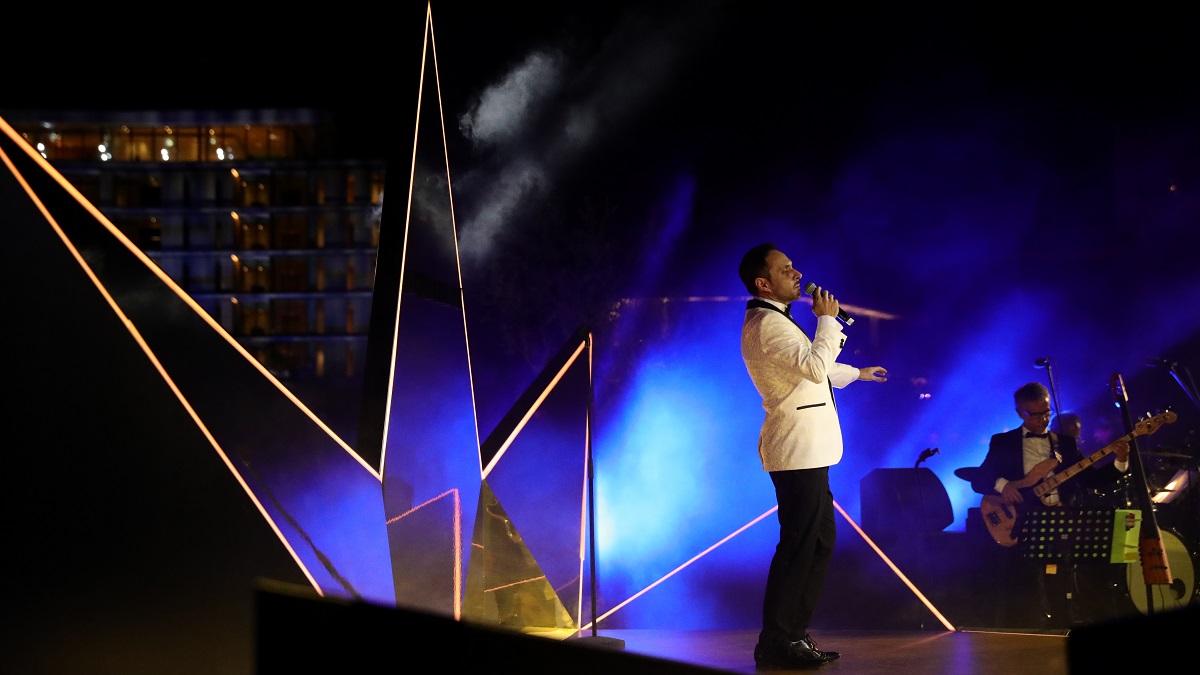 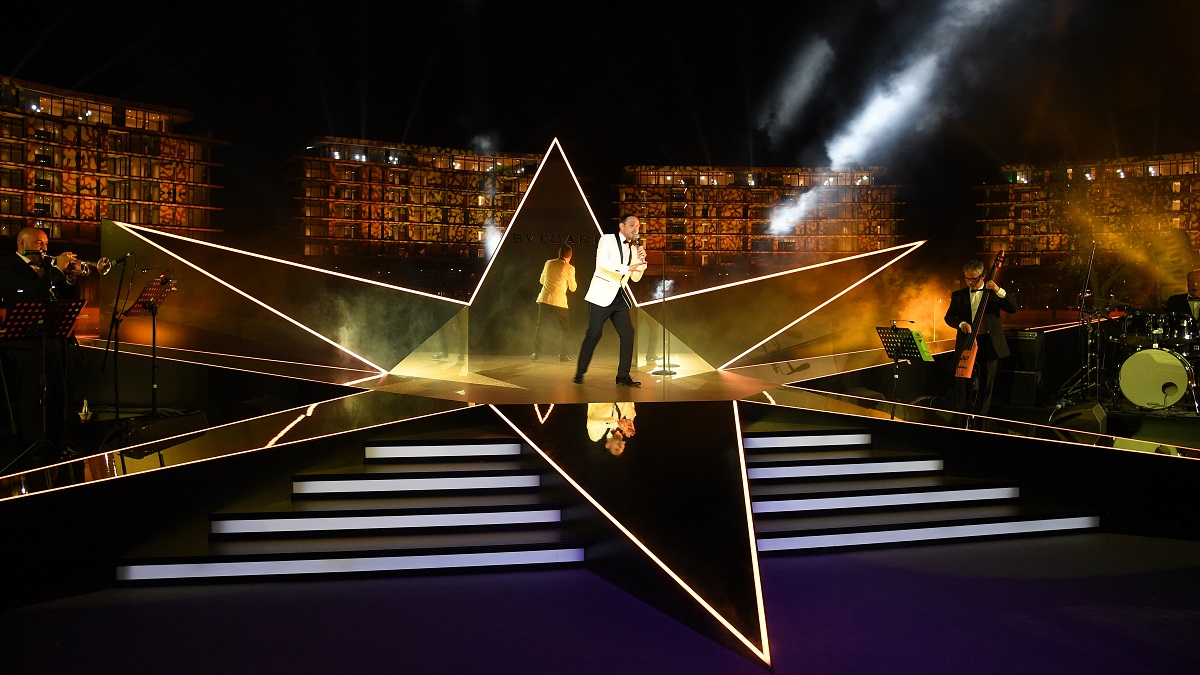 A long-distance light installation, visible from land and sea, ensured Bulgari left its indelible mark on the Dubai skyline to be seen from far and wide.

Before guests danced away the evening under the stars at the chocolate party held in the Yacht Club, Bulgari CEO Jean-Christophe Babin spoke of his pride at the resort’s launch.

He said: “This is a momentous day for us here at Bulgari, to launch in one of the most talked about cities in the world. We hope this architectural masterpiece, not only the stunning design of the resort by our architectural team, but the magnificence of a seahorse-shaped island, will truly put the Bvlgari Resort on the map as being one of the city’s most iconic destinations”.

Paying tribute to the legacy of Arabic perfumery, Ghawali Al Asel is the newest scent launch from the renowned fragrance house. Creating this collection was a unique process. Al Asel […]

Ajman Hotel presents a picturesque sea-view Ramadan Tent to welcome the guests with exquisite flavours this Ramadan. The arabesque ambience is accentuated by the panoramic view over the Arabian Sea, […]

Celebrating the Holy Month, PSA Group through “Omeir Bin Youssef & Sons” and “Swaidan Trading”; the official distributors of its cars in the UAE, launched unmissable Peugeot Ramadan offers on […]