On 21 March, French Ambassador to the United Arab Emirates, H.E. Mr. Ludovic Pouille, will celebrate French cuisine with the launch of a worldwide celebration called Good France 2018 / “Goût de France” (Taste of France), organized by the French Ministry for Europe and Foreign Affairs.

By showcasing French lifestyle and regional products, Good France (Goût de France) aims also to promote France as the world’s number one tourist destination. In 2017, nearly 90 million tourists visited France, setting a new record. The target of the French government is to reach 100 million international tourists every year by 2020. 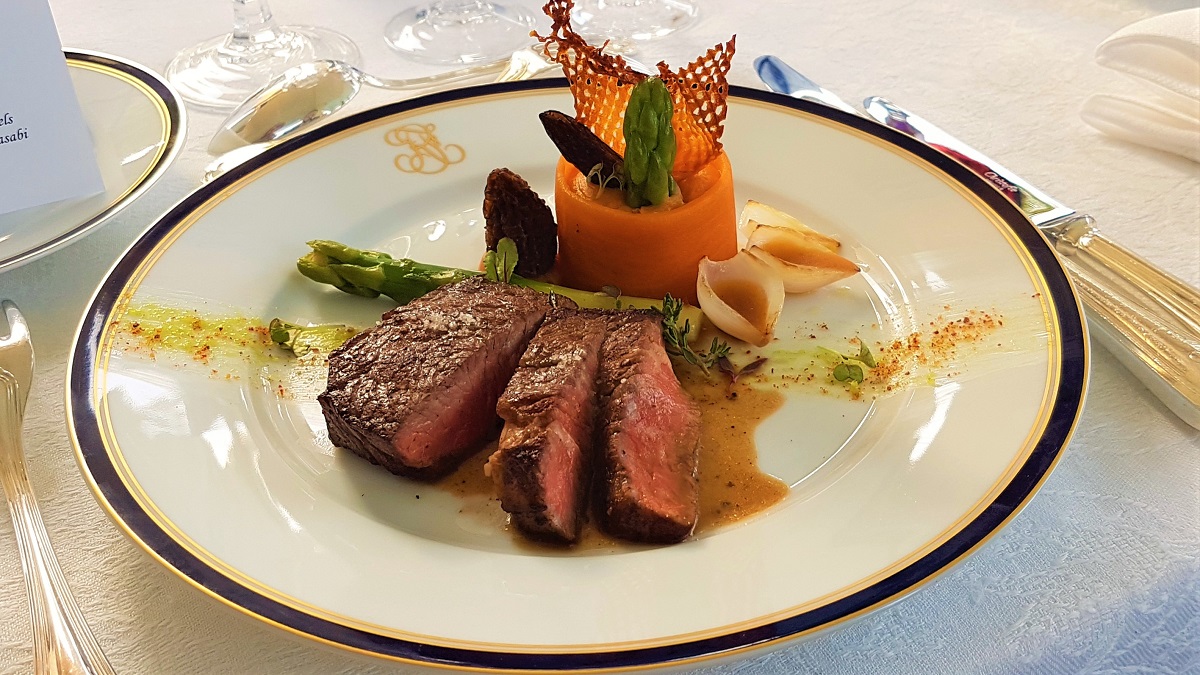 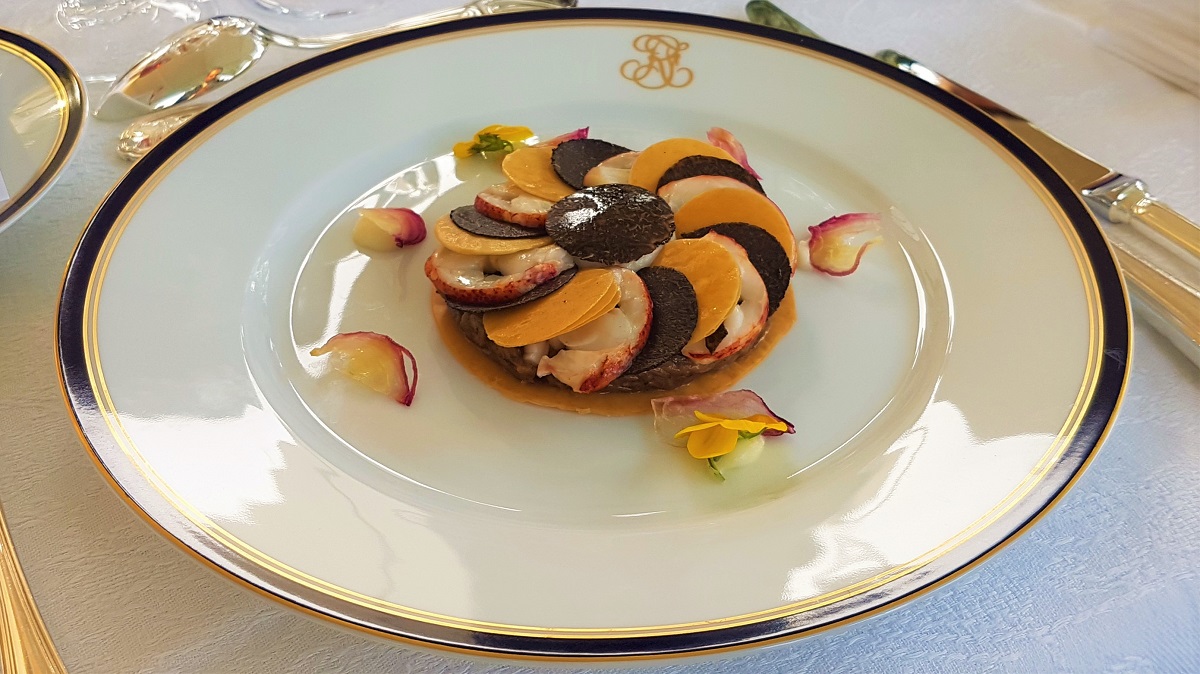 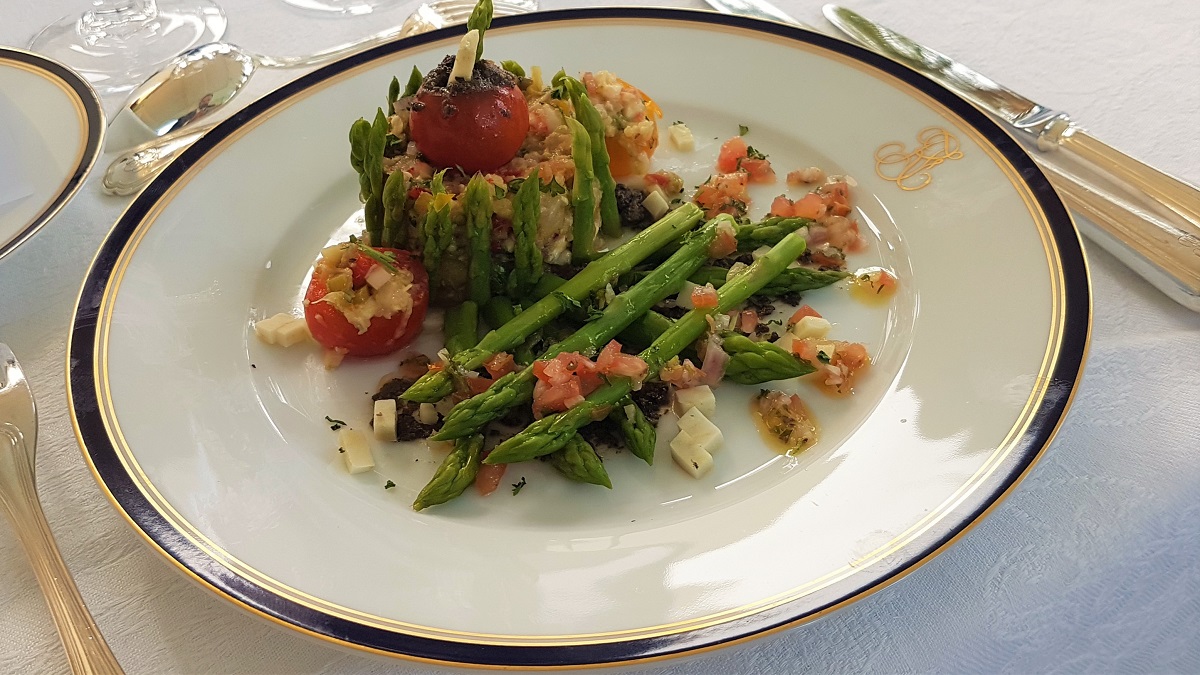 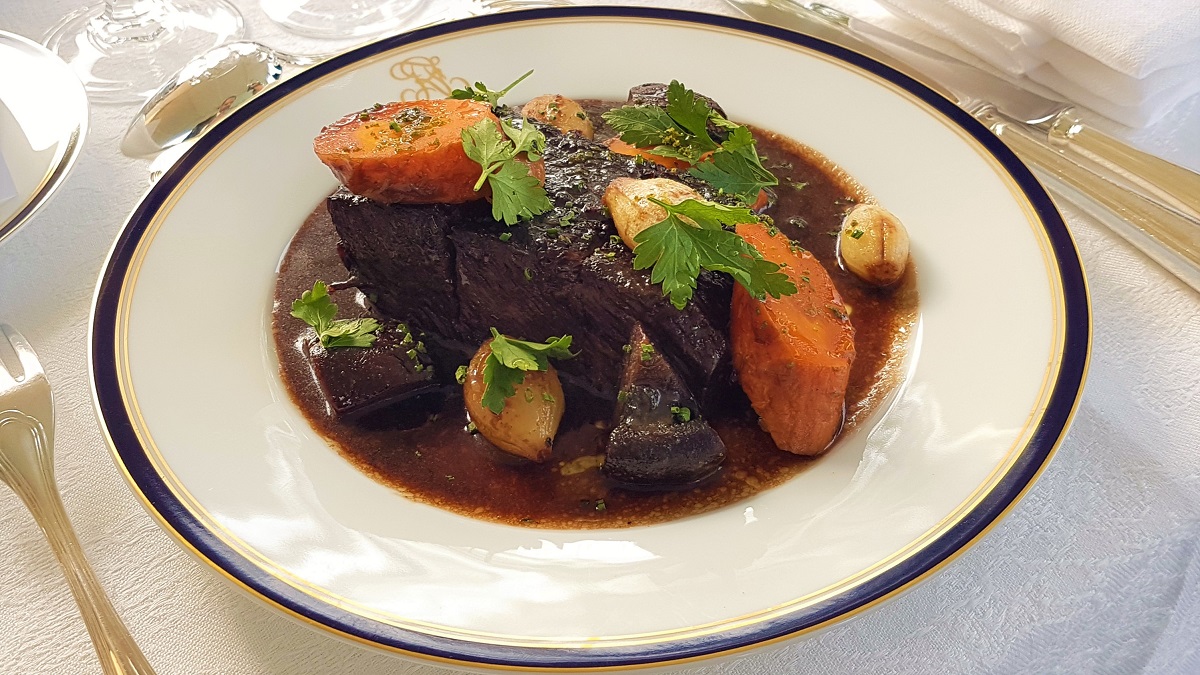 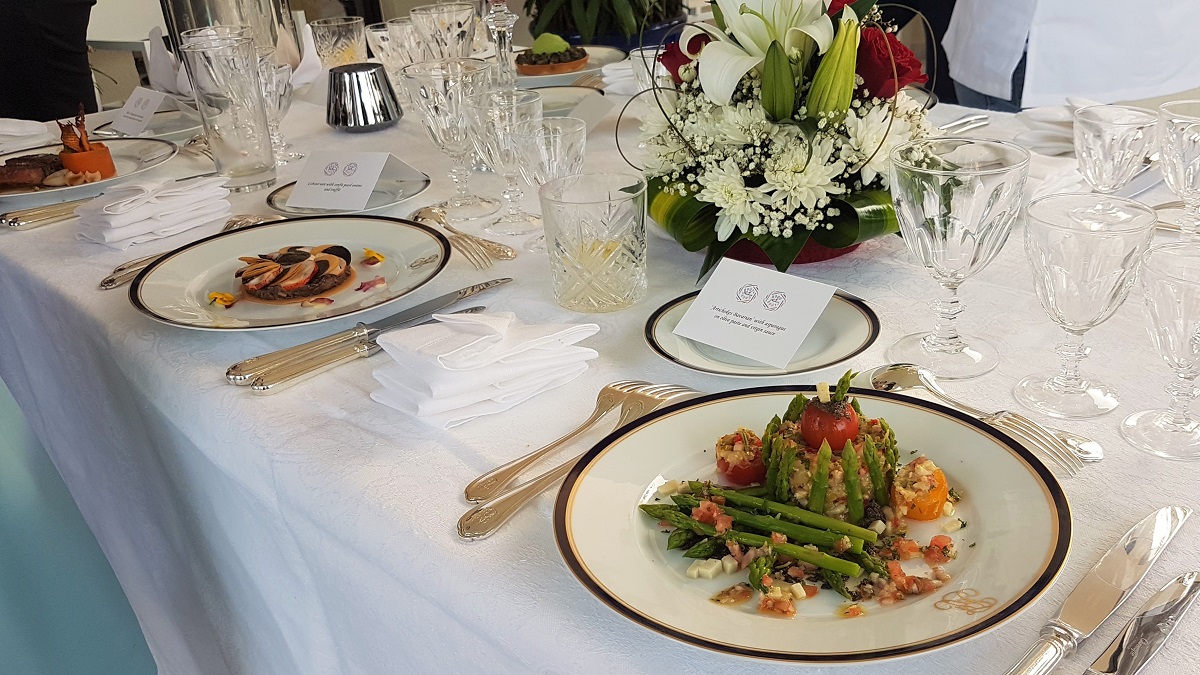 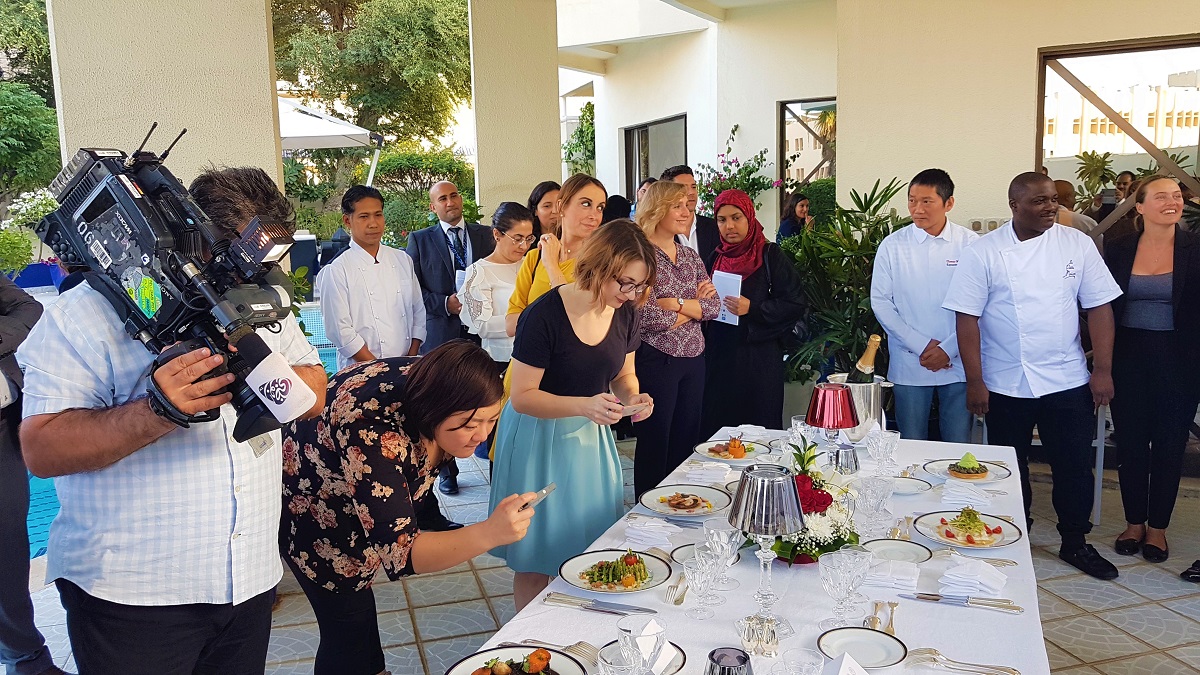 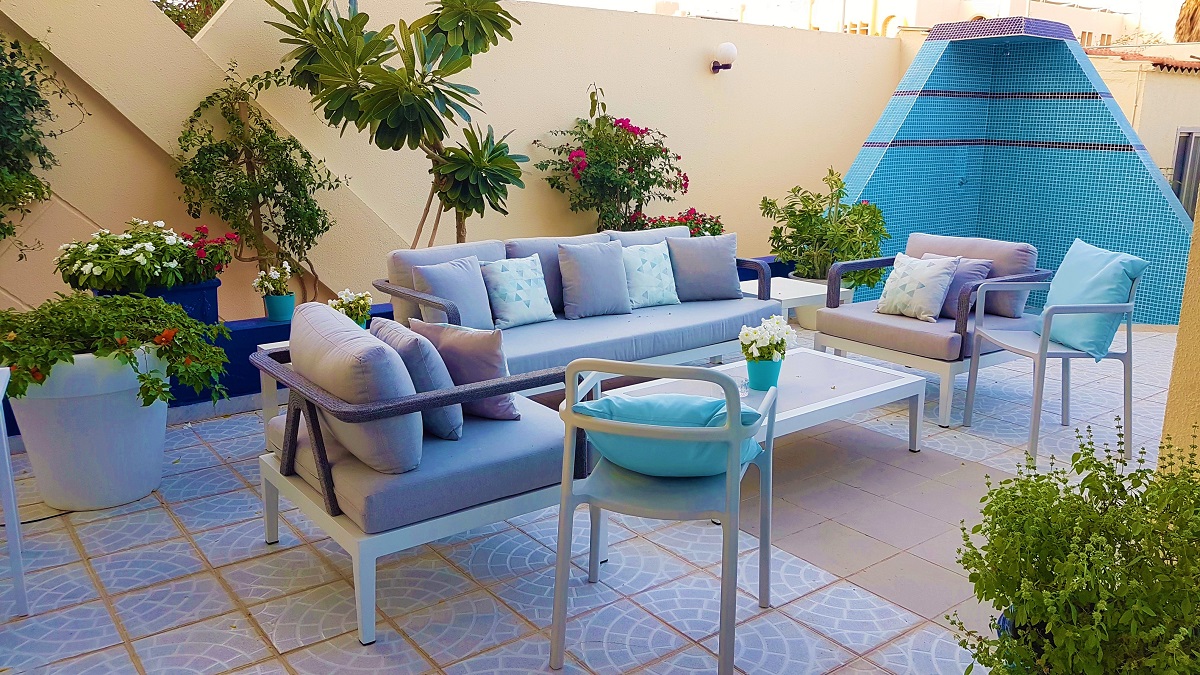 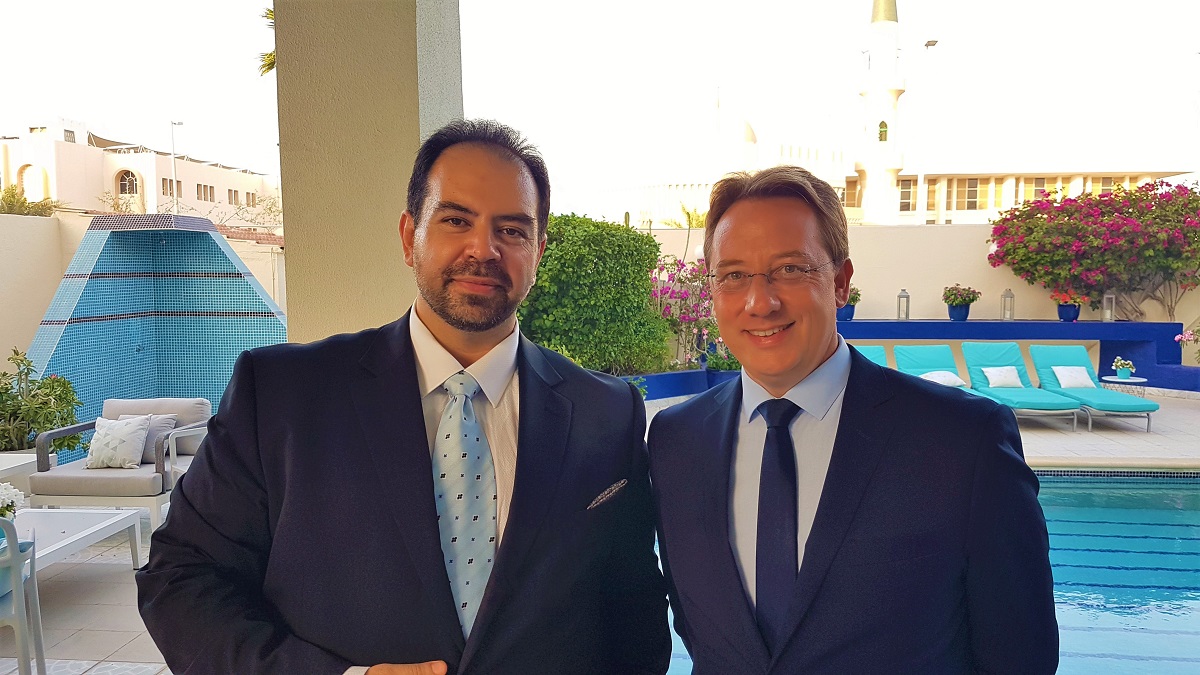 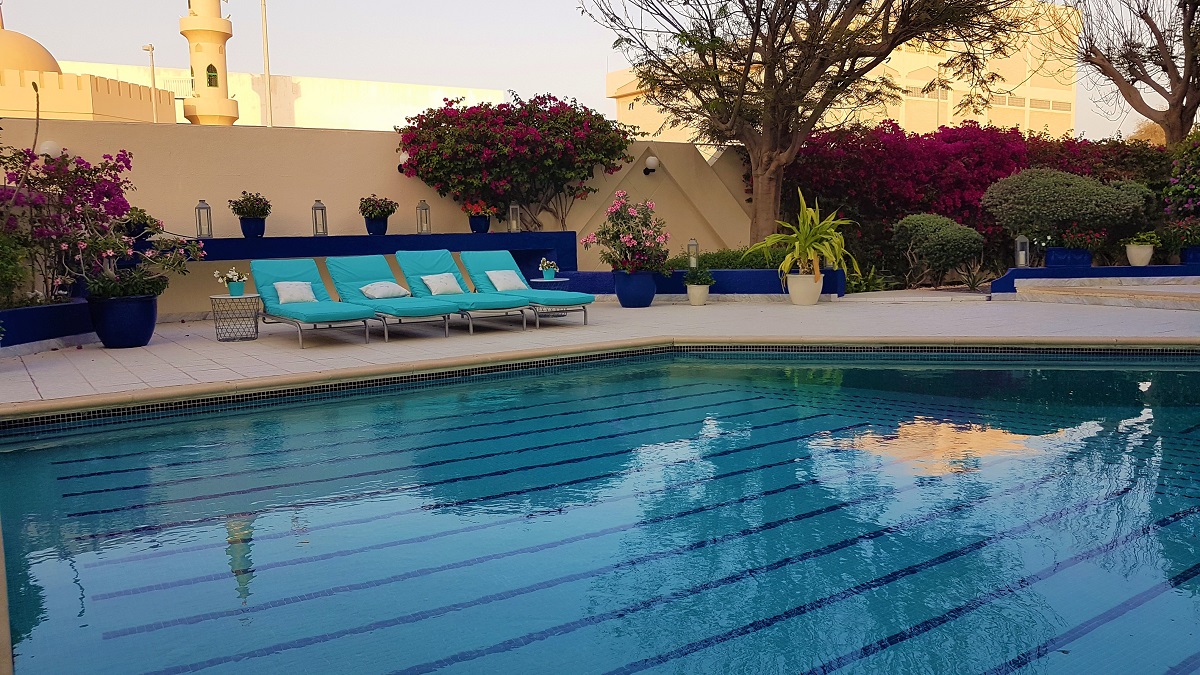 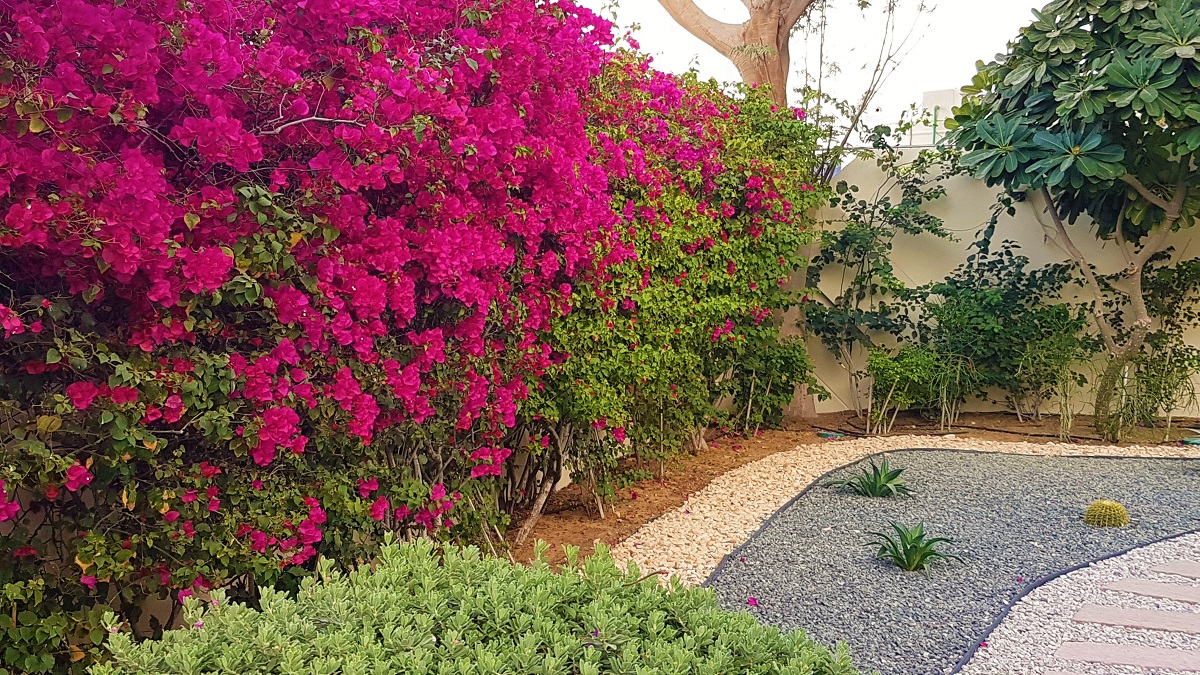 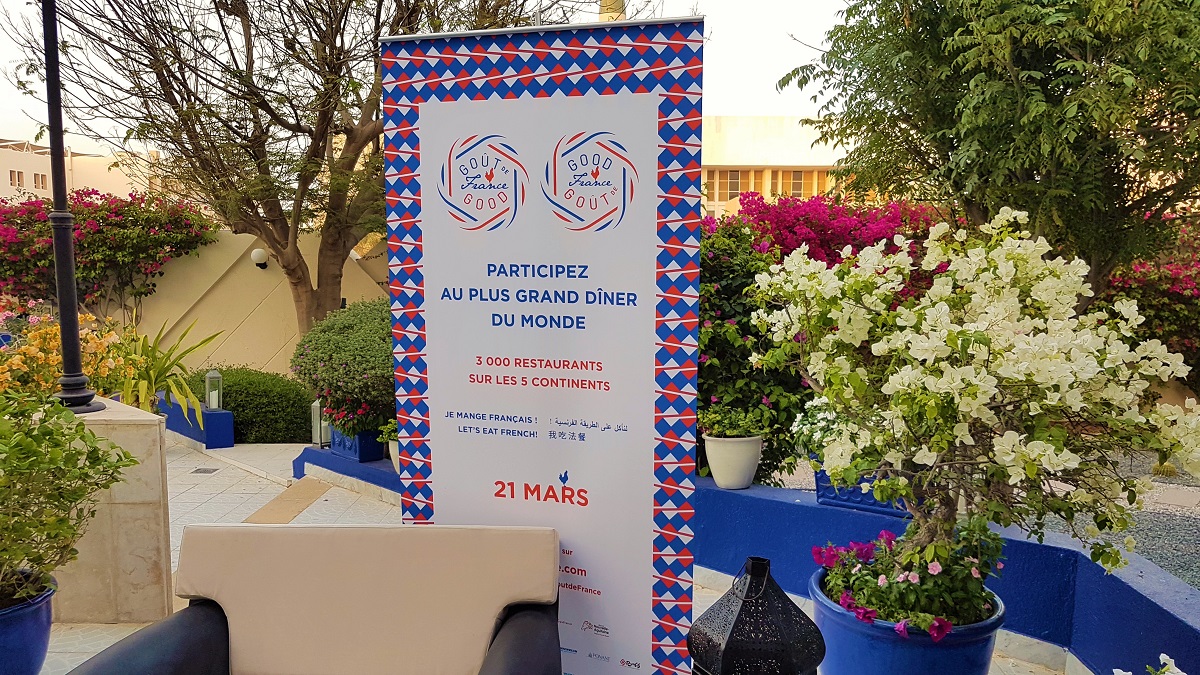 French gastronomy is a key driver of France attractiveness and cultural outreach: a third of tourists have said they visit France to enjoy its cuisine, including the “gastronomic meal of the French” inscribed in 2010 on UNESCO’s list of Intangible Cultural Heritage of Humanity.

For the first time this June, an international gastronomy forum will be held in Paris hosting the sector’s key international players.

In the UAE, twenty restaurants have been selected by the international committee of chefs that approved the list of participating restaurants to ensure the quality of the menus offered.

The number of restaurants participating in Good France 2018 in the UAE has tripled since last year, reaching an all-time high record.The increasing number of restaurants participating in Good France 2018 shows not only that French chefs are active ambassadors of the French excellence in the UAE, but also that French cuisine is universal since chefs from all around the world are leading French restaurants in Dubai and in Abu Dhabi.

Good France 2018 is also part of the French-Emirati cultural dialogue, which was launched on February 10 by French Prime minister Edouard Philippe and Her Excellency Noura Al Kaabi, minister of culture and Knowledge Development. In 2018, throughout the whole country, France and the UAE are promoting the dialogue between the two countries through many initiatives. The ambition is to promote, after the opening of the Louvre Abu Dhabi and during the Year of Zayed, the strong links between the two countries, gastronomy being one of them.

Seedology, a new organic café, has finally opened its doors to the public aiming on serving healthy, guilt-free treats and meals in Wasl Square, on the Al Wasl Road, in […]